The Madeira Verdelho Harvest 1997 wine won a medal in a competition in Germany. 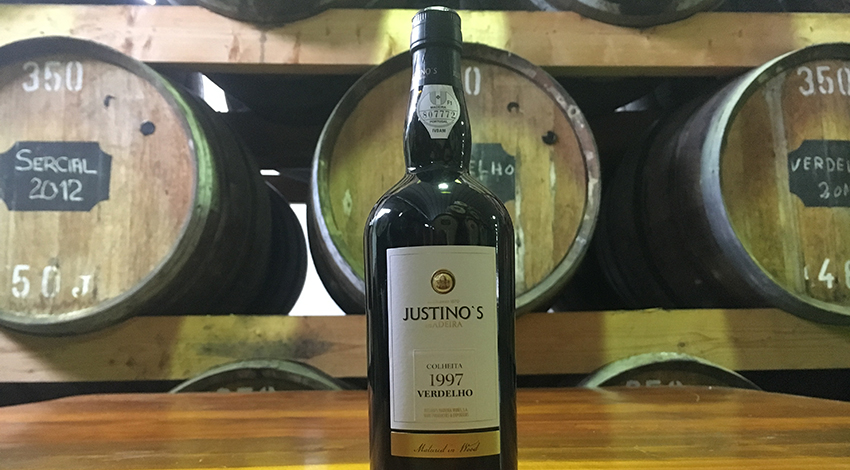 The Justino's Madeira Wines winemaking house saw its Madeira Verdelho Harvest from 1997 be awarded the gold medal in the prestigious Mundus Vini contest. It was the only wine of the Madeira region awarded in a contest where more than 6,700 wines from 150 regions of the world participated.

The Spring Festival of the Mundus Vini Grand International Wine Award took place from February 20 to 25 in Saalbau, Germany. The wines were tasted by about 270 members of an international jury of experts. The most highly ranked were recognized with Great Gold (33), among them two national producers, Gold (1,102) and Silver (1,575).

About 600 award-winning wines from this competition will be presented to the public at the world's largest wine fair, ProWein in Düsseldorf, March 18-20, 2018, in the Mundus Vini tasting area.