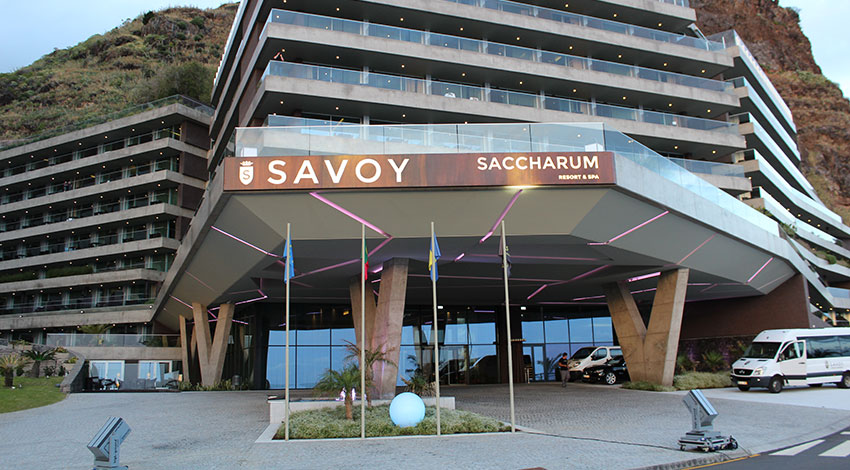 According to a press release by the group, these awards are reason for ‘the satisfaction of our teams who see in them the reward for an exceptional commitment to the customer and the brand’.

Also highlighted this week was the Royal Savoy Resort, winner of the Signum Virtutis award for ‘Best Resort Hotel in Portugal’ at the Seven Stars Hospitality and Lifestyle Awards ceremony, held in Marbella.

The polls determining the winners of both awards were held at the respective events’ websites.