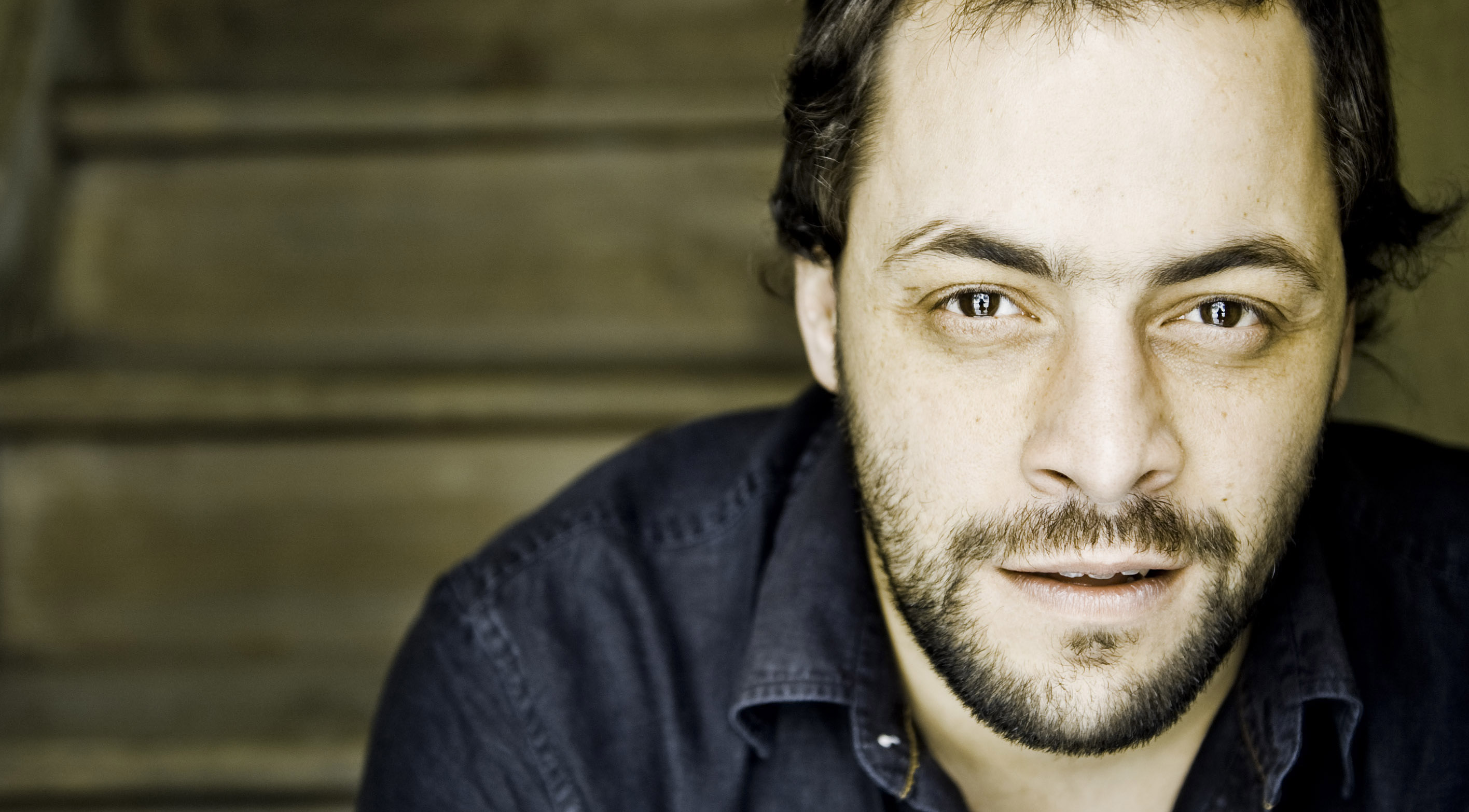 The 9th edition of the MEO Sons do Mar festival returns to the stage of Santa Catarina on August 30th and 31st. This year, António Zambujo headlines the first day.

He is a Portuguese musician who has performed together with other great names like Roberta Sá, Chico Buarque, Ney Matogrosso, and is especially well-known in Brazil. For this act, he will be joined by Ana Moura, one of Portugal’s most successful artists of recent times, in a concert dedicated to Portugal’s most iconic musical style: Fado.

HMB take to the stage on the second day. This Portuguese soul and funk group won the Best Music award in the 2017 Globos de Ouro awards, with their song’ ‘O Amor é Assim’.

The festival also includes the performance of AGIR, a Portuguese artist known for themes like ‘Tempo é Dinheiro’, ‘Parte-me o Pescoço’ and ‘Como Ela é Bela’, who has collected musical awards from around the world, including that of Best Portuguese Act at the MTV Europe Music Awards.

This festival co-organised by the Town Hall of Funchal and MEO has become an annual staple of Summer in Madeira, and is well-known for bringing over nationally renown artists.