The festivities of Saint Amaro are the first folk festival of the year, and the most attended in Santa Cruz. 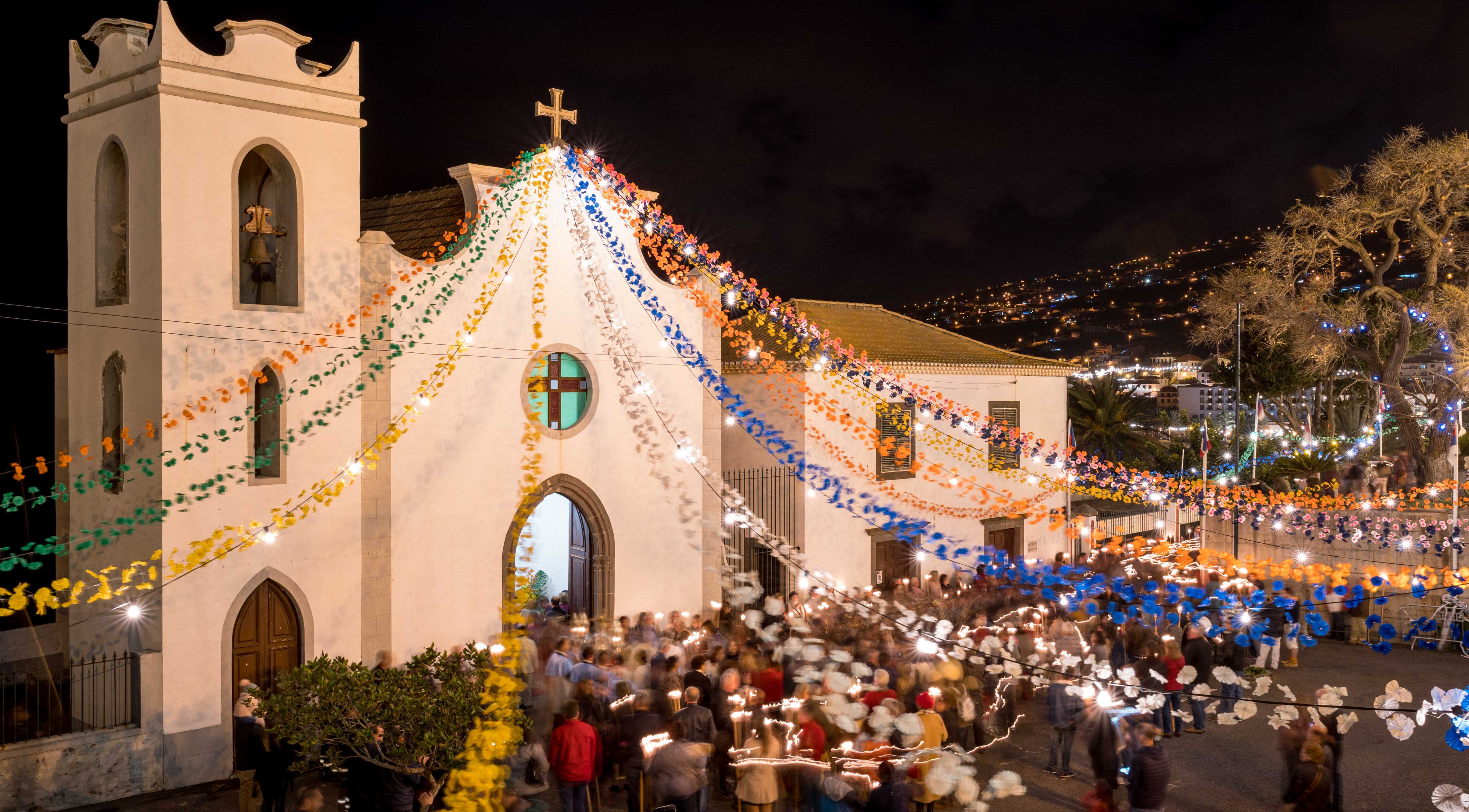 Folk festivals are among the main attractions associated with summer in Madeira. But in Santa Cruz things are different. The town celebrates Saint Amaro, which serves as a motive for a festivity which in 2020 happens between the 10th and 15th of January.

The City Council of Santa Cruz has prepared a daily entertainment programme with local artists where there is no shortage of Show Cooking demos helmed by chefs from hotels in the municipality.

But the highlight of the festivities is the Ethnographic Fair, organised for 35 year by the Old Pilgrimages Group of Rochão who dedicate themselves to preserving the cultural values of traditional festivities in Madeira.

The fair features re-enactments with people dressed with ancient garbs in full-character and a display of objects and utensils difficult to find nowadays.

The nights are animated by bands, and DJ's, including a Beatles tribute to be held on the night of January 11, Saturday. Until 15th, the last day of this celebration, there are many other names that pass through the stage of this traditional party, such as the voice of Sofia Ferreira, regional fado artist, and Madeiran humorists 4 Litro, the band Spot The Difference, and even the Nova Geração dance group.

The Chapel of Saint Amaro was built in the early 16th century in honour of the patron saint of raging waters through an initiative of the people and was rebuilt early in the 20th century.

In stormy days, when the creeks flooded or even during shortages of fish, the populace would pray to Santo Amaro, who in spite of the devotion of the chapel is not the patron of Santa Cruz, who is Saint Salvador.

Saint Amaro stands for the official end of the holiday season in Madeira.