The new F-Type R Coupéhas strong links to the history of Jaguar, namely the purely sporty character of the E-Type Lightweight. 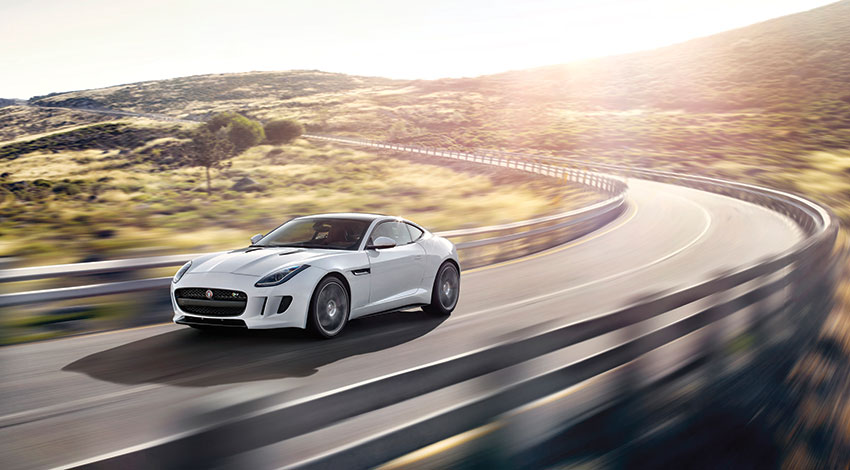 Jaguar is living the dream right now. With sales increasing significantly and its product catalogue growing in both size and quality, the English brand is a serious threat to German hegemony in the premium segment. One of the main reasons behind this success is the fact that Jaguar understands that its extraordinary history is its biggest asset.

While it actively takes part in the maintenance and preservation of its classic cars through the new Jaguar Heritage department, the brand decided to go even further and recreate the last six of the 18 E-Type Lightweights that should have been produced between 1963 and 1964. With a specialised division, named Jaguar Special Operations, the English want to show that the models are intimately linked to the most relevant cars of its past, and that these constitute a strong ideological foundation on which to base the current new ideas, where innovation and technology play a key role. However, for those who like sports cars, the new, or old, E-Type Lightweight isn't Jaguar's latest offering. The F-Type Coupé is the latest high-performance sweetheart to come out of Whitley, and Essential Madeira had the privilege of spending five days at the wheel of the R version, the most e xplosive and enchanting of the whole range.

With a 5-litre engine delivering 550 horse power, the F-Type R Coupé is a machine  developed by and for lovers of speed, mechanics and sports performances. This sharp-clawed feline reaches 100km/h in a mere 4.2 seconds, and then it's keeping the foot down to see 300km/h appear on the speedometer. But numbers aren't everything. The driving experience is marked by a sea of amazing sensations that emerge from a very unique interaction that you get with the car. Whether it's the instant response of the  accelerator, brakes and gearbox, or the reactions of an absolutely magnificent chassis, the F-Type R Coupé is an unstoppable  assault on the senses.

To complete the picture, the exhaust system was fine-tuned to transmit one of the most intoxicating sounds every to resonate in the Essential garage. On the road or through the streets of Lisbon, this is a Jaguar that draws everyone's attention. Even with a high-quality interior that's markedly sporty, the F-Type Coupé stands out from its rivals for an exterior design that makes it perhaps the most beautiful front-engine sports car today. For those for whom cars are a passion, the new F-Type Coupé, just like the E-Type before it, is a work of art on wheels.