With the X6 recipe a bigger hit than expected, the time has come for BMW to apply the same ingredientes to the brand new X4. 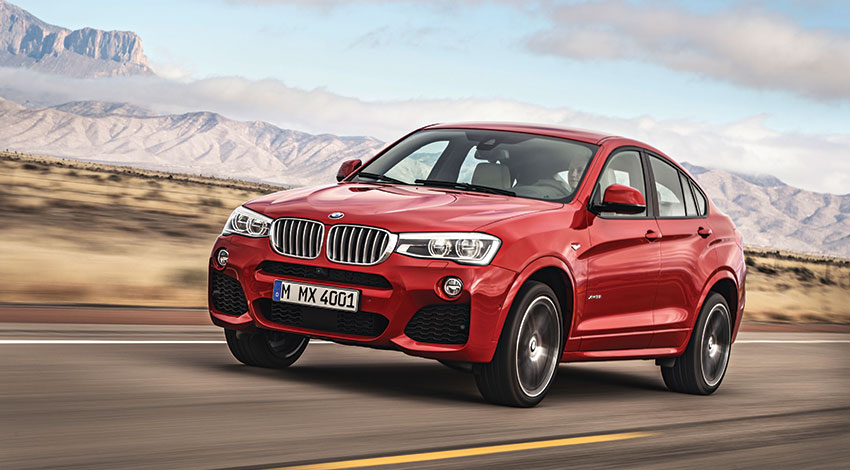 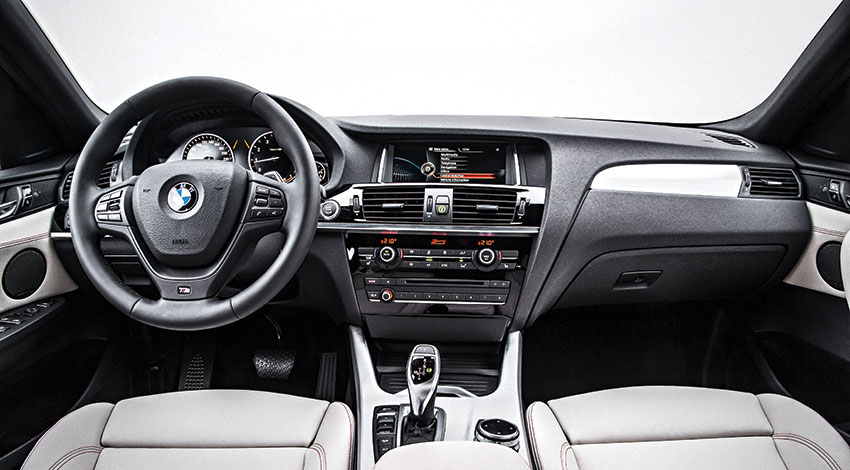 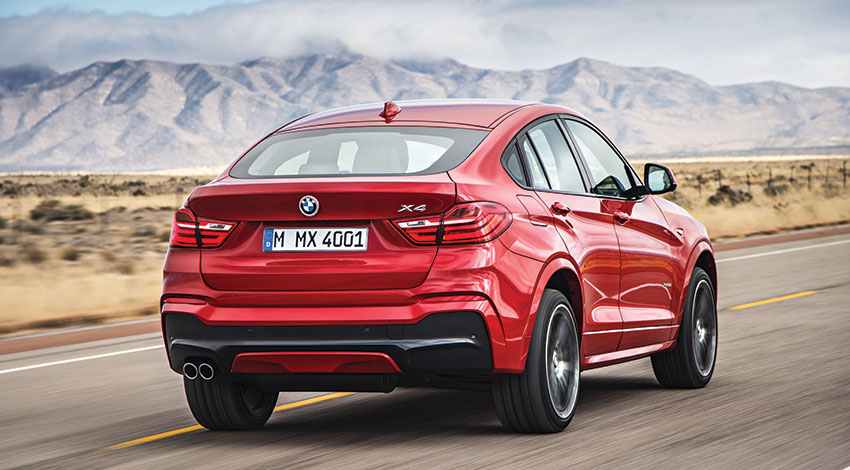 As the new X6 débuts on the market, the Portuguese BMW dealers are already offering what is the natural offshoot of the first SUV disguised as a coupé. With almost 260,000 units sold worldwide since its launch in 2008, not even the project leaders themselves believed its success would be such.

The new X4 is to the X3 what the X6 was to the X5, in other words, a more dynamic and visually appealing option. BMW calls it a SAV – Sports Activity Coupé – as its coupé-shaped body promises an experience behind the wheel that's closer to a saloon than an SUV. After testing the 30d xDrive version with the renowned 3-litre diesel packing 258 horse power and permanent all-wheel-drive, there's no denying that the brand has fully kept its promise.

The X4 is surprising at high speeds, with an appetite for corners that's unthinkable for a car of this nature. The fact that it's smaller than the X6 means it's easier for everyday use, especially in the city, yet it maintains the brand's renowned refinement of the interior and the usual quality of materials. It's not hard to foresee a bright future for yet another market niche invented by BMW.