The IS300h has enough ammunition to threaten the leadership of the German armada in the D segment. 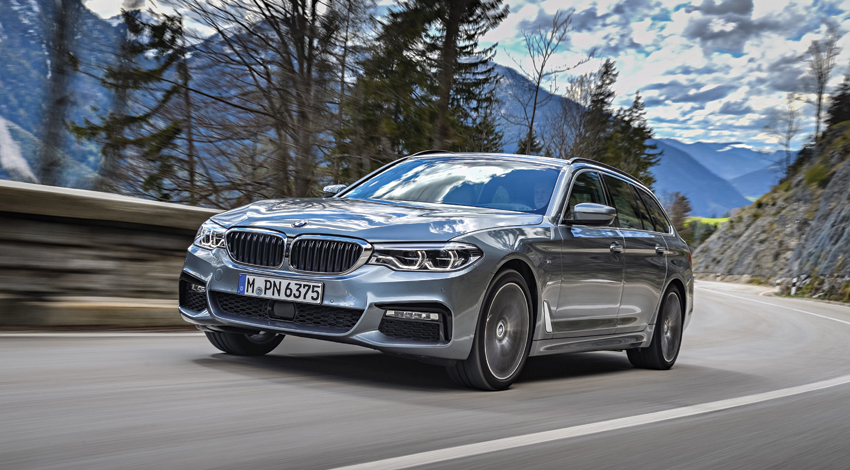 When the first Lexus LS landed on the market in 1989, few believed that Toyota could launch a premium brand able to rival the Germans league of BMW, Mercedes and Audi in terms of quality and prestige.

As it turns out, the few that envisioned a bright future for Lexus were right, because 30 years later, the Japanese brand is perfectly established in the industry and is indeed a respected rival of the German emblems.

With the Toyota mothership the bpioneer in the hybrid revolution with the Prius, Lexus positioned itself as the premium brand with the greatest environmental concerns and invested in that same hybrid solution for its cars, gaining ground on its competition that insists on developing diesel.

The current Lexus range is broad and markedly different from the rest, that being its biggest triumph. Essential tested the new IS300h, the only version available on the Portuguese market.

The new IS differs from its predecessor in its new standard LED headlights, a new and more prominent front grille and changes in the bumper design, which lend it a more aggressive attitude and which fit perfectly with the sportier version of the range, called F Sport.

Inside there is a new 10.3-inch central screen, much more technology and a clear increase in the quality of the materials.

The construction remains seamless, as per usual for the brand. The Japanese engineers also undertook important changes in terms of suspension and steering, which result in more driving pleasure and an even smoother cruising experience. The IS is more refined than ever, showcasing impressive comfort levels, which has a lot to do with the brilliant integration between the combustion engine and the electric unit.

The transition between the two is practically imperceptible; proof that it even exists lies in the low consumption recorded. The general high quality is also reflected on board, with highlights including the soundproofing that allows for extremely comfortable journeys.

The car has a horsepower of 181, which enables respectable performances,mand the IS300h is even fun to drive when the challenges placed by the road become more significant. Even so, this is a car made to cruise along a winding road rather than attack it.

The IS300H is a car conceived down to the smallest detail, with a well-defined audience and able to steal clients from the omnipresent Germans through marked differences in its design, its engineering and its image. Lexus is alive and kicking and highly recommended.