Heir to a forest millions of years old, the Laurel forest is one of Madeira’s brand images. 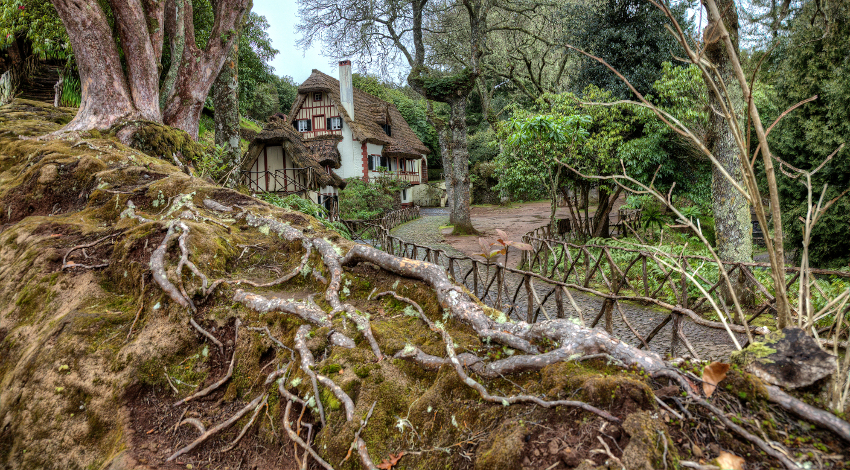 ‘The most important Laurel forest of Macaronesia!’. These are the words of Miguel Sequeira, botanist and lecturer at the University of Madeira and they illustrate the natural treasure that is this UNESCO world natural heritage site.

It is the heir to a forest over six million years old. Species came to populate the island throughout the centuries and many of them are ‘close relatives to the fossil species that dominated, at least partly, European forests’ explains the researcher.

The forest survived human pressure. It became one of the island’s main tourist attractions. For centuries, botanists and naturalists have studied it. It plays an important role in the collection and retaining of water in the soil, factors of major importance in striking the island’s environmental balance.

Miguel Sequeira explains that the Laurel forest ‘is not the only type of forest that exists in Madeira’. But specially on the north coast of the island, she has a strong presence. The forest there is crossed by irrigation channels and the famous ‘levadas’ as well as tracks that allow one to take in the beauty of nature in unique ways without cars or any other traces of civilisation.

Pedestrianism is the main activity of the Laurel forest and the numbers of recommended of trails keep multiplying. Eduardo Madeira, a tour guide, recommends a walk to Caldeirão Verde or Rabaçal and 25 Fontes.

Surrounded by all kinds of smaller plants and shrubs, trees such as the Til, the Laurel tree, the Lily-of-the-valley or the Canary Laurel attract your attention and it is as though they take you through time itself with what Miguel Sequeira considers to be ‘an uncommon biodiversity’.